Do you need a will if you are not married?

A common mis-conception is that of “common law” spouses. Alas, the law does not recognise such a phenomenon meaning that those who are neither married nor Civil Partners are extremely vulnerable should one die without a Will. The following is based on a true story and illustrates just how scary things can be.

Melanie lived with her partner Jamie. He owned a nice house worth £300,000. He worked but Melanie was on maternity leave having just had their first baby called Luke. Melanie  had had another child – Nick – from an affair whilst with Jamie. But Nick was brought up by Jamie as if he were his own. No-one else in the family knew that Nick was not Jamie’s.

Suddenly Jamie died without a Will. Under the “Law of Intestacy” Melanie was not entitled to anything at all from the estate, as they were unmarried. Everything was thus to be held in trust for Jamie’s children. Melanie was then forced to move out as she was not entitled to anything, and moved with her children, into rented accommodation. As she is not seen in the eyes of the law as the next of kin either she was not even able to be involved in the administration on Jamie’s estate.

As if losing your partner was not bad enough, Melanie had to then admit to Jamie’s parents that Nick was not, in fact, Jamie’s child, and as such was not entitled to anything from the estate either. Melanie visited a solicitor to try to make a claim on Jamie’s estate only to be told that she was unable to do so.

So, out of Jamie’s entire estate the only one inheriting was Luke. The fact that Jamie and Melanie had been together for over 10 years, and the fact that Nick was brought up as his own son, counted for nothing at all. So for Melanie not only was she left penniless but she had the uncertainty of knowing that Luke would inherit a whole lot of money at the tender age of 18 and how that would shape or affect his life.

Do you need a will if you are not married?

Even a simple Will would have avoided that scenario. The Will could have left some – or even all – of the estate to Melanie. Furthermore, Jamie would have been able to choose a more appropriate age for Luke to inherit if they felt 18 was too young. Moreover, Nick could also have been left something seeing as he was, for all intents and purposes, Jamie’s, but not in law.

In 21st century Britain unmarried couples are precariously vulnerable believing that the defunct law of “common law spouse” will protect them.

Prior Knowledge deals with many dozens of couples in that situation in order to avoid more Jamie and Melanie’s in the future.

Still not sure if you need a will if you are not married? Call us today! 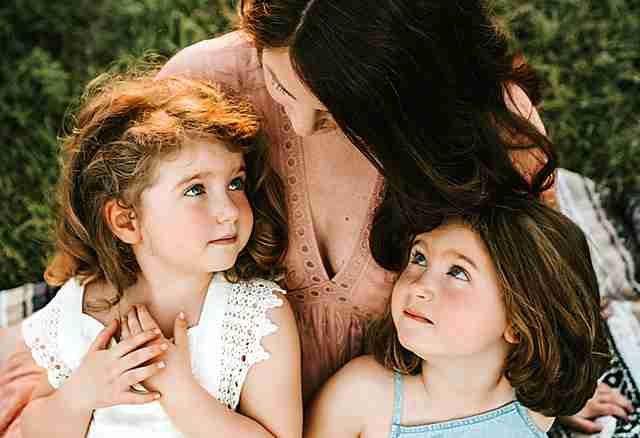